Posted on 31 December 2018 by fromtheheartofeurope

NB that (almost) all book covers below link to Amazon.co.uk pages if you want to buy the book from them.

A comparatively high total, thanks to two new Hugo categories and Retro Hugos as well.

3) Provenance, by Anne Leckie – not directly connected to her previous books, but a convincing story of politics and truth. Finalist for both BSFA and Hugo Awards, and I voted for it both times, though it did not win either.
2) In Other Lands, by Sarah Rees Brennan – one of the Hugo YA finalists, I thought this was a brilliant look at young wizardry with a bisexual protagonist.
1) The Sudden Appearance of Hope, by Clare North – increasingly one of my favourite authors, here with another tale of someone whose interaction with our world is very different, combined with a sinister Facebook-meets-Social-Credit Big Tech conspiracy.

The one you might not have heard of: Anne Charnock's novella The Enclave, another BSFA Award finalist, which I thought caught a lot of things about Brexit Britain very well.

The one to skip: Second-Stage Lensmen, by E.E. "Doc" Smith – turgid prose from the depths of the pulp era.

Lower than any year apart from the last two, as my various reading projects have prioritised other genres, particularly sff.

3) And The Mountains Echoed, by Khaled Hosseini – a generational tale of Afghanistan and other places which really worked for me.
2) Fingersmith, by Sarah Waters – Waters is my real discovery this year, and Iliked this most of the books by her which I read.
1) Moon Tiger, by Penelope Lively – really blown away by this twentieth-century life story, set mainly in England but with other excursions; I should probably read more by this author.

The one you haven't heard of: Something Like Normal, by Trish Doller – author is my twin (born the same day and year); this was her first novel, about a young American soldier returning fro the wars and finding it very difficult to fit in.

The one to skip: Five Escape Brexit Island, by Bruno Vincent – not so much a one-joke book as a no-joke book. 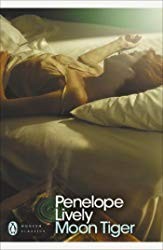 Very slightly but I think not significantly below average.

equal 2) After Europe by Ivan Krastev, and Europe Reset: New Directions for the EU, by Richard Youngs – two takes on the future of the continent, one more pessimistic, one more optimistic, both thorough and also digestible.
1) The last book I fnished this year, and the best book I read all year: Factfulness, by Hans Rosling – a fantastic guide to what is really going on in the world, and how we can think about it more usefully, based just on facts.

The one to skip: Here’s My Card, by Bob Popyk, useless and outdated advice on networking.

Much the same as the last couple of years.

Top three comics of my year:

3) Saga vol 7, by Fiona Staples and Brian K. Vaughan – I've been following the series faithfully since the beginning, and I felt that this installment seemed to pick up a bit more dark energy.
2) My Favorite Thing Is Monsters, by Emil Ferris – was a Hugo finalist; I didn't think it was actually sf, but I did think it was remarkably good – a story of a little girl in Chicago who discovers more than she really wanted to know about her upstairs neighbour.
1) Weapons of Mass Diplomacy / Quai d'Orsay, by "Abel Lanzac" (Antonin Baudry) and Christophe Blain – brilliant insight into the top levels of diplomacy, which I am recommending to everyone at work.

The one you may not heard of: Ergens Waar Je Niet Wil Zijn / The Wrong Place by Brecht Evens – vivid evocation of two Flemish chaps whose relationship is not exactly what either of them think it is, played out against a background of suburbia, disco and sex.

The one to skip: Dark Satanic Mills, by Marcus Sedgwick – confused near-future English dystopia trying to riff off William Blake and not really succeeding.

A historic low here, basically because I have now read almost all of the Doctor Who books that there are to read. Having said that, the above figure excludes 7 non-fiction books and 4 comics which could have been counted in this category, several of which which I am including in my top three etc below.

3) Outside In: 160 New Perspectives on 160 Classic Doctor Who Stories, by 160 Writers, ed. Robert Smith? – much more insightful than the average survey of Doctor Who stories written by a single person or team, includes my brother.
2) A History of the Universe in 100 Objects, by Steve Tribe and James Goss – a gorgeous book looking at internal Who mythology but also drawing linkes bwteen stories in Old and New Who.
1) The Day of the Doctor, by Steven Moffat – the climax of the Moffat era in novel form, telling the story of the anniversary special in an unusual way, incidentally canonicalising the Peter Cushing movies. I hope that future novelisations can aspire to be this good.

The one you may have forgotten about: Time Lord: Create your own adventures in time and space, by Ian Marsh and Peter Darvill-Evans – the 1991 Doctor Who role-playing game.

The one you can skip: The Doctor Who Quiz Book of Dinosaurs, by Michael Holt – an obscure Fifth Doctor era kids spinoff, which contains surprisingly little information about dinosaurs. 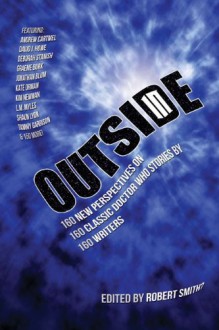 Only four this year. Hamlet, by William Shakespeare, is the best of course, but was not new. You Can't Take It with You, by Moss Hart and George S. Kaufman, is very entertaining. Everybody Comes to Rick’s, by Murray Burnett and Joan Alison, is not as bad as people say. Those three were all adapted to Oscar-winning films. I completely bounced off Le Mariage de Figaro, by Pierre-Augustin Caron de Beaumarchais. 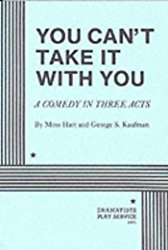 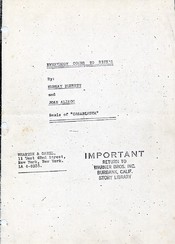 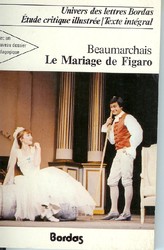 Great to rediscover Virgil's Æneid, in two different translations, plus Heaney's Book VI. Unexpected discovery: Glory of Me, an epic poem by MacKinlay Kantor, about demobbed US servicemen from the second world war. (Note also: Now We Are Six Hundred, by James Goss with illustrations by Russell T. Davies.) 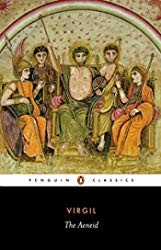 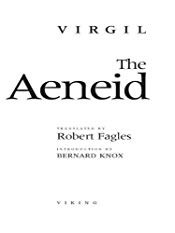 Finally, which of the 262 books I read this year have you read? You should be able to take this poll using your Facebook and/or Twitter account, even if you don't have a Livejournal account. Except for the last category, they are arranged in order of popularity on LibraryThing.