Posted on 6 September 2020 by fromtheheartofeurope

The Lib Dems elected Nick Clegg, Belgium got a new government, and I borrowed my brother-in-law's suit. No travel for me, but meanwhile little U got birthday cake at school, F got what he wanted for Christmas, and B settled into the snoezelruimte in her new home. 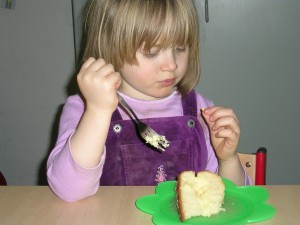 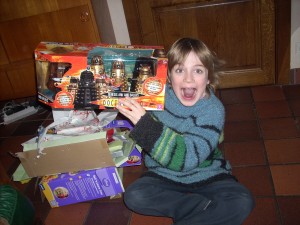 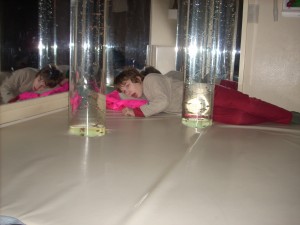 Not so many books in December 2007 – still a bit shell-shocked by B's departure.

Doctor Who 4 (YTD 27)
Doctor Who: The Official Annual 2008
Sting of the Zygons, by Stephen Cole
Doctor Who – Remembrance of the Daleks, by Ben Aaronovitch
Doctor Who and the Loch Ness Monster, by Terrance Dicks 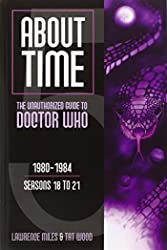 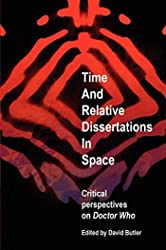 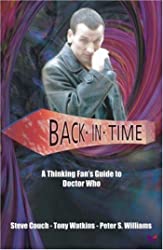 I did a roundup at the time, but am now reformatting to my current system (and reclassifying a few books as well).

Best of 2007: A Time of Gifts / Between the Woods and the Water, by Patrick Leigh Fermor (here and here) and James Tiptree, Jr.: The Double Life of Alice B. Sheldon, by Julie Phillips (here)
The one you haven't heard of: Presidents I've Known and Two Near Presidents, by Charles W. Thompson (here)
Worst of 2007: After Dinner Speaking, by Fawcett Boom (here).

Best of 2007: The splendid Sailing to Sarantium / Lord of Emperors duology by Guy Gavriel Kay (here and here), and the first two of the Sharing Knife books, Beguilement and Legacy, by Lois McMaster Bujold (here and here).
The one you haven't heard of: The Way to Babylon, by Paul Kearney (here)
The one to avoid: First Lensman, by E.E. "Doc" Smith (here)

Best of 2007: Gilead, by Marilynne Robinson (here), and The Steep Approach to Garbadale, by Iain Banks (here).
The one you haven't heard of: The Successor, by Ismail Kadarë (here)
The one to avoid: Wilt in Nowhere, by Tom Sharp (here)

Best of 2007: counting non-fiction, the About Time series (here, here, here and here) and the Butler collection of essays (here).
Best fiction: Salvation, by Steve Lyons (here)
The one you haven't heard of: The Masters of Luxor (here)
The one to avoid: John Lucarotti's novelisation of The Aztecs (here)

Best of 2007: Alison Bechdel's Fun Home, followed by Craig Thompson's Blankets (here)
The one you haven't heard of: The Age of Chaos, a Sixth Doctor comic by Colin Baker (here)
The one to avoid: Pussey! by, for the third year in a row, Dan Clowes (here)

Book of the year 2007: Fun Home: A Family Tragicomedy, by Alison Bechdel, a brilliant exploration of growing up with family secrets, and your own secrets too. You can (and should) get it here. 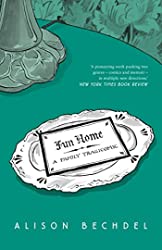